The Mountain Views "Observer" Skews The News Once Again 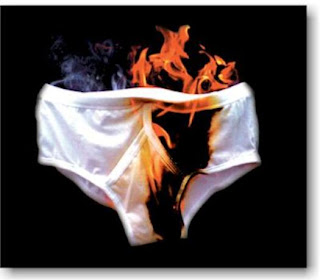