If You Build It They Probably Still Won't Want To Come 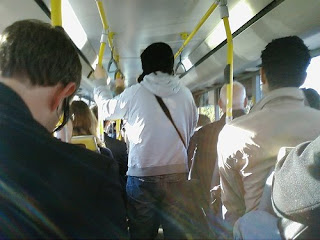