Has Mayor Mosca Already Begun To Show His Hand? 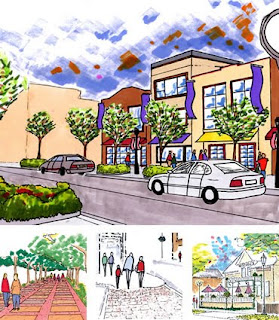