Time To Put An End To Redevelopment Funds? 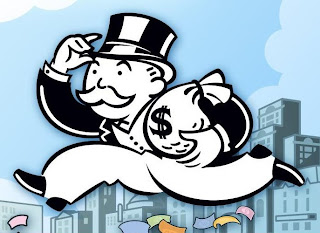