Who Are The Most Powerful People In Sierra Madre Today? 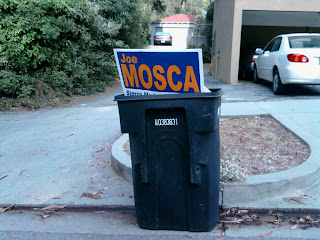