Worldwide Economic Collapse Is Good For You 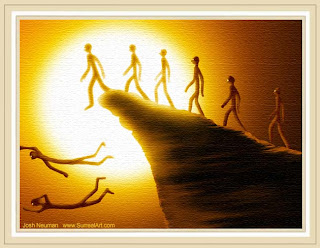