Stonegate Redux: "The Huge Castle that has Fallen Out of the Sky" 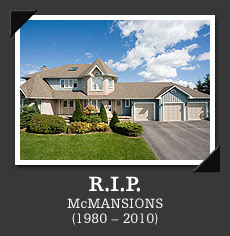