The Return of the Prodigal Agenda Man 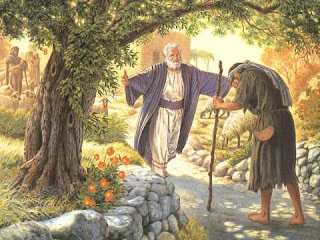