Is It Time For An Advisory Vote Only City Council? 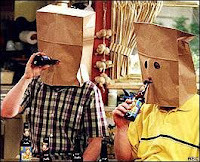