Meaglia-Mania, and John Buchanan Hangs It Up 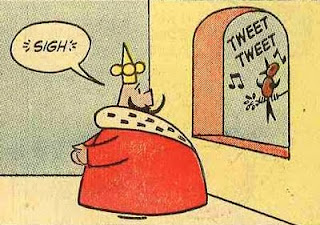