Susan Henderson's Annual 4th of July "Everybody Shut Up!" Message Is Now Available 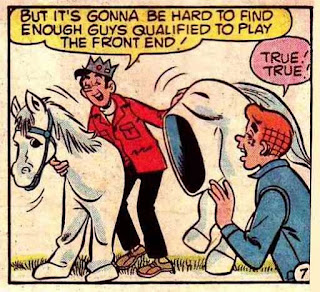