Two People Who Make A Difference 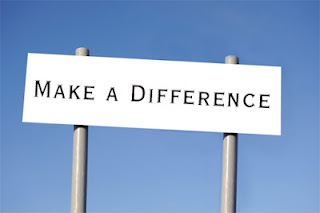