Is Public Education Going Out Of Business In Pasadena?

Mod: Scott Phelps, who is just about the only Pasadena Unified School District Board of Education member who dares discuss real issues in public, published the following unpleasantly stark appraisal of what is going on at the local public school system recently in the Pasadena Weekly. This isn't a pretty picture, and obviously not very many people care all that much about what is going on there. Practically the only elected official discussing this in such realistic terms is Scott. The PUSD has become a poor peoples option, with most having the wherewithal to do so having bailed out on it long ago. Pasadena, a city that prefers to be viewed as quite an enlightened place has, judging by the way it does public education at least, become something of an apartheid society.

PUSD is far from out of the woods when it comes to fiscal stability (Pasadena Weekly link): To address its budget crisis, the Pasadena Unified School District submitted a mandatory Fiscal Stabilization Plan to the County of Los Angeles in February, and then took a major step in implementing that plan by issuing over 100 preliminary teacher and administrator layoff notices for the 2018-19 year by the legally required March 15 deadline.

This plan reduced expenditures for the current 2017-18 year by about $4 million, and by over $12 million for the 2018-19 year. The board then adopted its second interim budget on March 15, per county requirements.

To try and reverse as many of the preliminary teacher layoffs as possible, the PUSD has offered a retirement incentive to its senior teachers. This would minimize the number of layoffs of more junior teachers and also the disruptive effect of teacher turnover to school sites, some of which had over 10 teachers receive layoff notices.

Despite the PUSD’s obvious budget challenges described above, UTP has insisted on raises, even when our county-appointed fiscal adviser met with them to explain the situation.

Throughout the crisis, they have been steadfast in their request for a 3 percent raise retroactive to July 1, 2017, and another 3 percent increase on July 1, which reminds one of the 6 percent raise they complain was so hard to get in 2015-16. 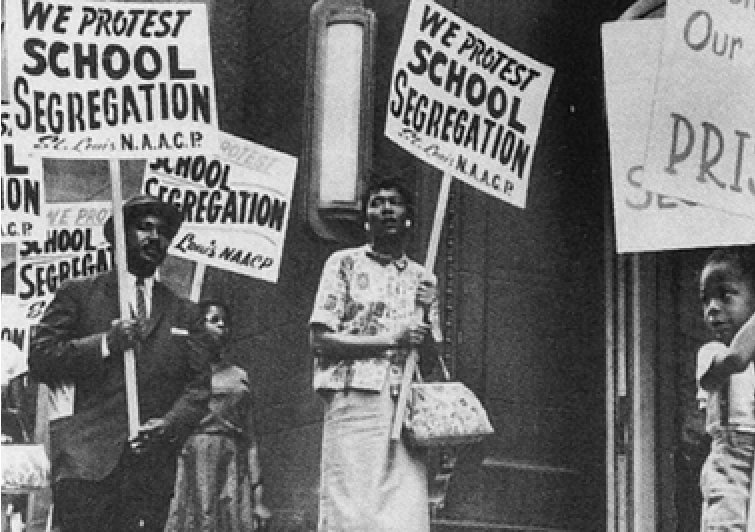 We will have to submit a new Fiscal Stabilization Plan with the first interim budget in December. So describing any savings as “surplus money” is fallacious. That money simply doesn’t exist when you are already making reductions and faced with declining enrollment, corresponding flat revenue, and the annual significant mandatory cost increases described in detail above.

This is magical thinking, and it is why no one can find any record of any district ever agreeing to any such use of any savings from retirement incentives, which are notoriously difficult to calculate given the many variables affecting rehiring.

Yes, the 6 percent raise agreed to in the settlement in the spring of 2016 was difficult. The other two PUSD bargaining units had agreed to much smaller raises much earlier in the 2015-16 school year.

But that same 6 percent raise is now a documented part of our budget challenges, as is the large increases in costs that are invisible to employees like mandatory pension increases, health care cost increases, workman’s compensation costs, etc.

So pushing hard for that raise has contributed to our current challenges. Pushing hard now for raises just prevents the district from reducing the number of layoffs.

The board and many fellow parents and teachers earnestly hope that the UTP leadership will help us retain as many of their colleagues as possible, and agree to the retirement incentive without further delay and without insistence on raises that the county wouldn’t allow anyway.

We also encourage all of the concerned parents and teachers to lobby the leadership to survey their membership so that all members can weigh in on this important issue.