The Committee to Oppose Chandler for Arcadia City Council is Back ... Plus! Was "Police Officer" Sho Tay a Bullet Short of being Deputy Barney Fife? 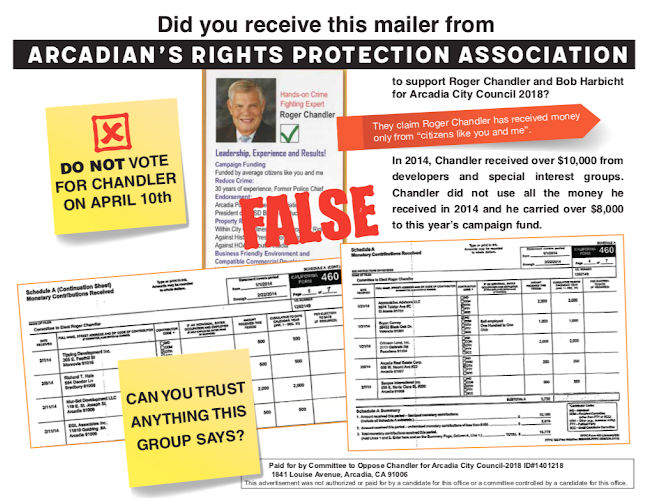 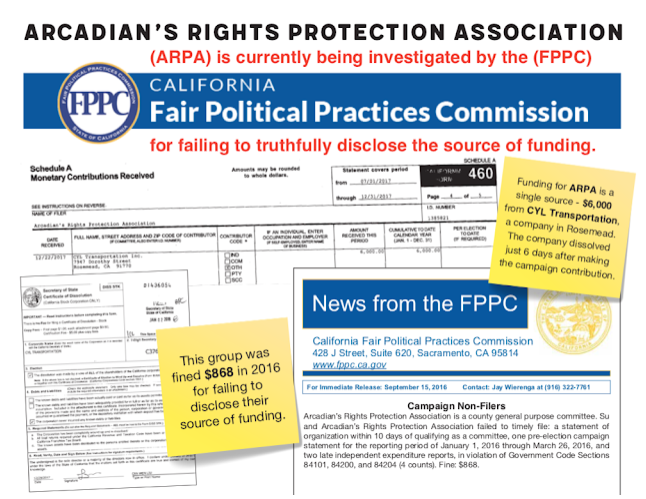 Mod: Why is this shady out of town organization supporting Roger Chandler? Why are they attempting to promote Chandler's campaign by spending thousands of dollars on dishonest and at times even racist political material? Obviously we have to regard such efforts as corrupt politics at its worst. You need to recognize this for what it is.

Was Sho Tay a Bullet Short of being Deputy Barney Fife?

Back in April of 2010 then City Council candidate Sho Tay made a claim that has raised eyebrows over the years. That being he was a former Police Officer. Sho uncorked some of that on the Arcadia's Best website (link).

I am very honored to announce that the Arcadia Police Officers Association and Arcadia Firefighters Association have chosen to endorse me as a candidate for Arcadia City Council.

As a council candidate and concerned Arcadia resident, I am devoted to maintaining safe streets and neighborhoods. The men and women of our police and fire department put their lives on the line to keep our communities safe.

An endorsement by both the APOA and AFD means that they have chosen me as a candidate they believe they can best work with. With my prior background as a police officer, I know that I will be able to not only relate but also communicate and work efficiently with our police and fire. Together we’ll keep Arcadia safe!

When Sho Tay ran again in 2014, that cop angle also came up. Here he hyped his experience as a former Police Officer in a campaign biography that appeared on the website Smart Voter (link).

Due to the sudden passing of my father, I started my own business at 19 in order to help support my family. I have since owned and operated several businesses. I also graduated from the Rio Hondo Police Academy and served as an Alhambra PD reserve.

So what exactly were the duties of Sho Tay as a member of the Alhambra PD reserve? Here is how that job is described on the City of Alhambra website (link).

RESERVE POLICE OFFICERS UNIT: The Alhambra Police Department's Reserve Police Officers are a group of highly trained and motivated volunteers, who meet the State of California's Peace Officer Standards and Training. They must meet stringent standards to act as police officers.  Their responsibilities are to supplement patrol deployment, police special events, provide special services, and serve the public. They are on call for emergencies and details as needed.

So Sho Tay, who throughout his political career has claimed that he is a former police officer, was actually only a volunteer cop. This means he was not paid, did not have the power to make an arrest, or was ever even allowed to carry a gun.

Which put him one bullet (and a gun) short of being Deputy Barney Fife.