Mod: In case you were wondering why Donald sent out those wild and crazy tweets yesterday. He is painfully aware of what is heading his way.

Robert Mueller’s Bigger Collusion Picture Is Starting to Emerge (Slate link): For the past two years, attempting to understand the complexities of the Mueller investigation and President Donald Trump’s ties to Russia has felt like stumbling through a smoke-filled landscape. For every news story that seemed to chart a path forward, a new layer of unanswered questions would cloud the way. The past seven days may have marked the point at which things began to change, when the smoke began to dissipate, if only the tiniest amount.

One of the biggest developments of the past week, Robert Mueller’s Wednesday sentencing memo for former national security adviser Michael Flynn, can be read in a very straightforward way. Despite the insistence of the president and his surrogates, Mueller still has plenty to reveal, and a lot of it will get to the heart of the question of whether any Trump officials colluded with the Russian government in its efforts to interfere with the 2016 election. Full of redactions, the filing is another reminder that the investigation is looking into something much bigger and far-reaching than it may sometimes seem, especially when we talk about individual indictments and convictions for “process crimes” such as lying to investigators. This is a giant counterintelligence case involving possible election-law violations, money laundering, and who knows what other criminal behaviors.

Flynn started working with Mueller after pleading guilty to lying to the FBI about his interactions, as a member of the Trump transition team, with the Russian ambassador to the United States during the runup to Trump’s inauguration.

As Mueller’s memo lays out, Flynn began helping investigators early and often, giving “substantial” information to not just Mueller’s inquiry into collusion but at least two other Justice Department investigations, one of which we know from the memo is a criminal investigation. The details about the second and third investigations are mostly redacted, but given Mueller’s description of Flynn’s assistance and his recommendation that Flynn not serve time in jail, we can infer that the former three-star general and head of the Defense Intelligence Agency provided very useful information.

That Flynn is helping with not only Mueller’s immediate probe into team Trump’s interactions with Russians during the campaign but also the two other investigations indicates that the collusion question is tied to something broader.

For more than a year, Mueller’s team and other investigators have been looking into Trump and his associates’ business dealings, in part because they could very plausibly be tied to that issue of collusion. A former U.S. intelligence officer with experience in Eastern Europe told me using such deals to draw in potential assets would be typical Russian intelligence tradecraft: “I do believe this is about business in Russia or in places Russia has influence. That’s how you pull someone in, by making them offers that are harder and harder to refuse. … This is all about trading favors for future Russian spoils.”

Mod: The rest of the article is available at the link. 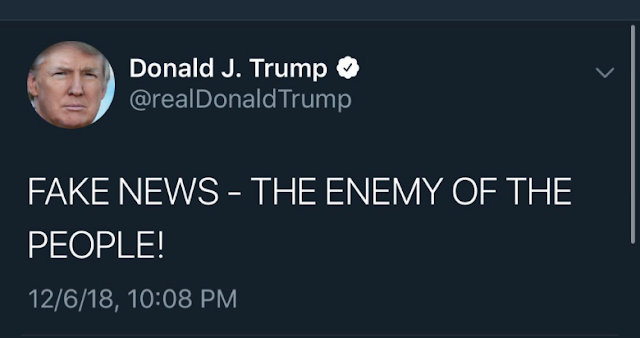 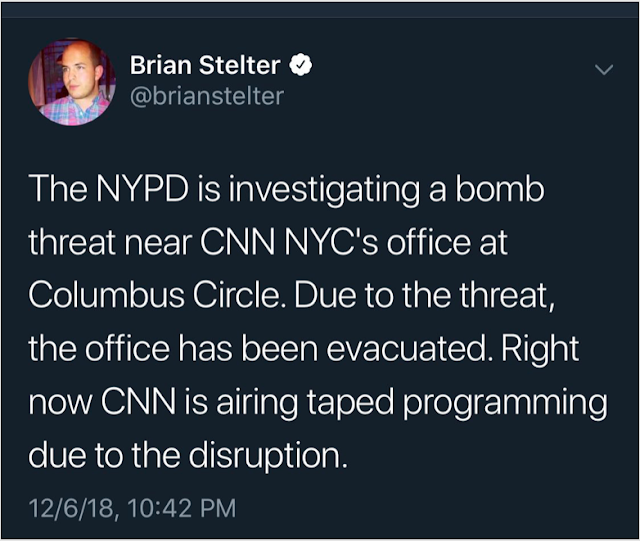