Is The 'San Gabriel Valley Council of Governments' Pushing A Greenhouse Gas Agenda That Will Only Help Make Global Warming Worse? 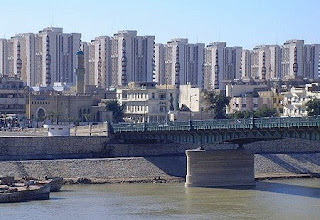