A Novel Plan To Deal With Abandoned Properties 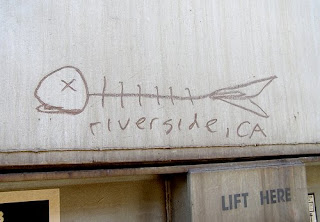