Is The Tattler Being Taken To Task For Reporting On The Matheson Child Pornography Story? 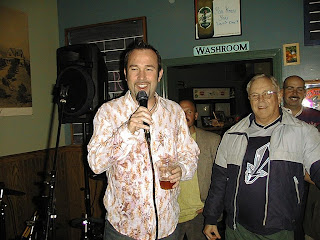