Updated: Matheson's House Had Been Under Federal Surveillance Recently 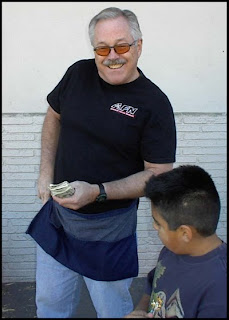