Did YOU Pass the Ambiguity Test Last Night? 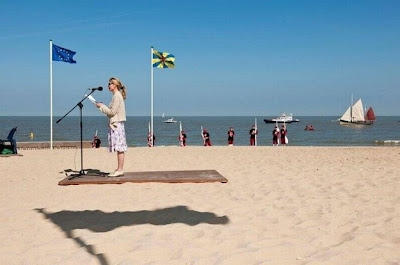