The Tattler Sort of Takes a Day (or 2) Off 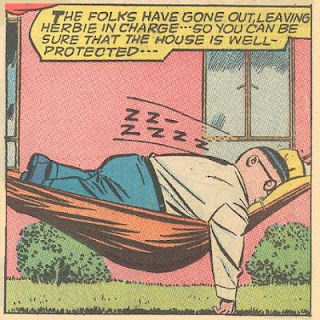 I am going to be in and out all day, and never did get a post together last night. That is pretty much how it is going to go this week. I took the week off from work, and I figure I am going to lighten the blog load a little as well. A lot of folks are off this week, and are a million miles from this stuff, so it is a good time to recharge batteries and get ready for what is going to be a wild fall season. There are a lot of big items on the Sierra Madre City Council schedule, and then there is a national election. Or at least that is what someone told me. I didn't really know too much about it.
I think I have said this before, but I have some doubts about the existence of national politics. Remember back in the day when certain people said that the United States never sent men to the moon, and instead the whole event was created on a Hollywood sound stage? That's kind of how I feel about national politics. It really could be something just done with actors. Even if it is not.
One big item in the news today is that the Los Angeles Transportation Committee voted to dump the 710 Tunnel. This is probably a precursor to the L.A. City Council doing the same. It is amazing to see what can happen when people get upset about something and go to City Council meetings and let the electeds have an earful. Article up on the Star News site here.
You can take this as an open thread opportunity to talk about anything you like. Unless, of course, you're Steve.
http://sierramadretattler.blogspot.com
Posted by The Moderator at 8:00 AM