Trump Could Be Toast As Support For His Comeback Plummets 24% 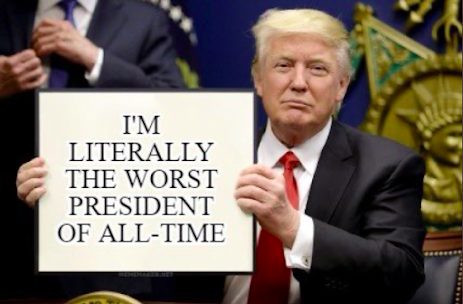 Mod: Trump has nobody left but his MAGAs. Talk about bad company. It's lonely at the bottom.

Trump Could Be Toast As Support For His Comeback Plummets 24% (PoliticusUSA link): A new poll revealed that support for Donald Trump to be the Republican presidential nominee has plunged by 24% since 2019. CNN reported on their new CNN Poll that Republicans aren’t very excited for a Trump comeback. 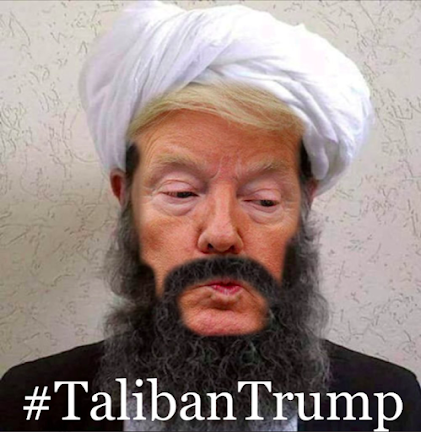 Republicans and Republican-leaning independents say, 63% to 37%, that Trump should be the leader of the Republican Party. But they are about evenly split over whether having the defeated former President back on the ticket in 2024 would be an advantage: 51% say that Republicans have a better chance of retaking the presidency if Trump is the nominee, with 49% saying the party would be better off with a different nominee. That’s a very different landscape from 2019 when more than three-quarters of Republicans said their party had a better shot in 2020 with Trump as their nominee than they would with a different candidate. 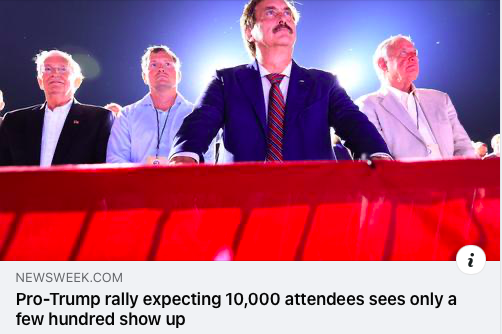 A Trump 2024 Nomination Would Hand Independents To Biden 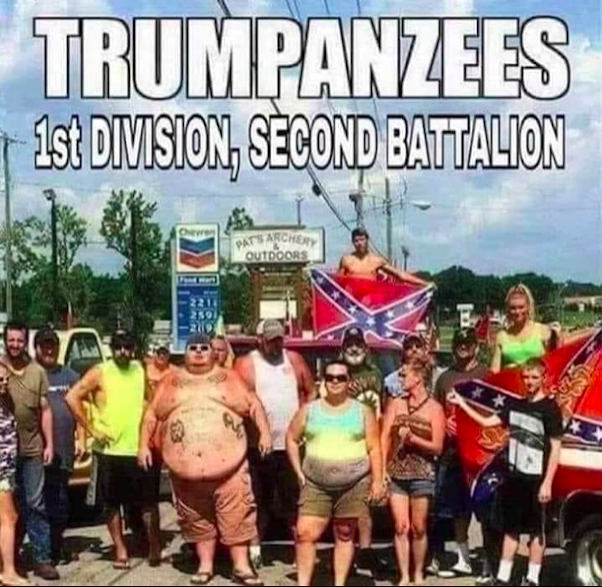 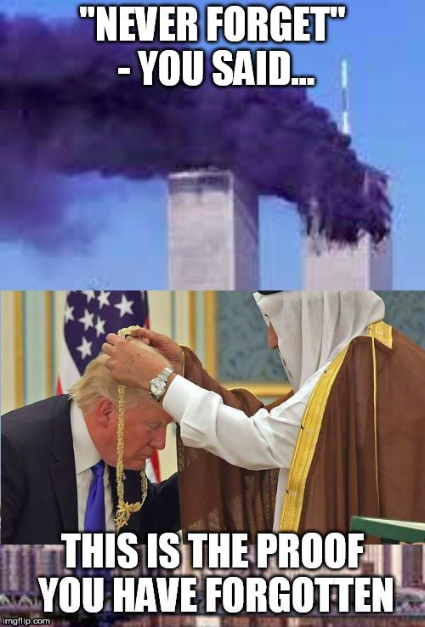 The only people who want Trump back are his hardcore supporters and conservatives.

Trump’s mystique is gone. He is now a loser, and what nearly half of Republicans are reacting to when they say they don’t want him back is that the association of Trump with losing If Trump is nominated again, the odds are that the damaged former president will lose again and inflict more damage on the Republican Party.