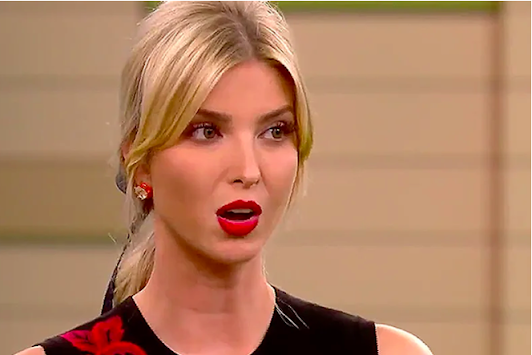 Mod: Poor Vanky. So misunderstood. After all, she does know how to use a debit card, right? 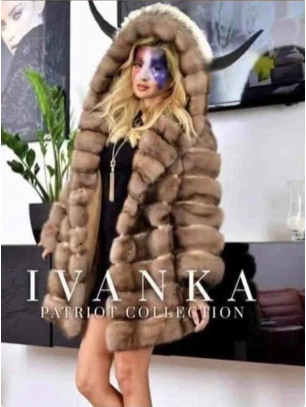 The report notes that when the opening came about in January of 2019, Trump saw it as an opportunity to promote his fashion designer daughter.

"As the White House moved to select its new leader, one name very dear to the Trump's heart kept floating around: his daughter Ivanka Trump," the reports states while noting that rumors of the appointment had floated about at the time, with Ivanka demurring and telling reporters she was "happy" advising her dad in the White House.

As the Intercept is now reporting, "...two sources, not authorized to speak publicly, tell The Intercept the talk of Ivanka at the helm went far beyond the realm of Beltway chatter: Trump very much wanted Ivanka as World Bank president, and it was Mnuchin who actually blocked her ascent to the leadership role." 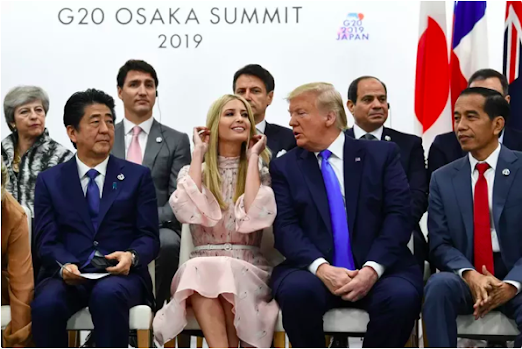 According to Grim and Ufberg, "Mnuchin often placed himself between the president and what the Treasury secretary saw as colossally counterproductive moves.

His time as a Hollywood producer — making him a representative of the set whose approval Trump craved — gave him influence that others in the administration lacked." The report adds, noting that Ivanka did have a hand in selecting the man who did take the spot, former Under Secretary of the Treasury for International Affairs David Malpass.

Posted by The Moderator at 3:00 PM