Apparently Both Don Jr. and Ivanka Trump Will End Up on the Stand Over Inauguration Corruption Case 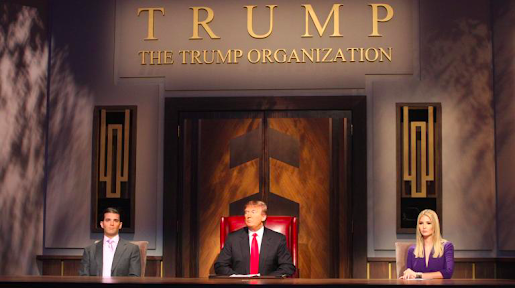 Mod: Stealing from the idiot MAGAs. That is what lyin' Trumps do. 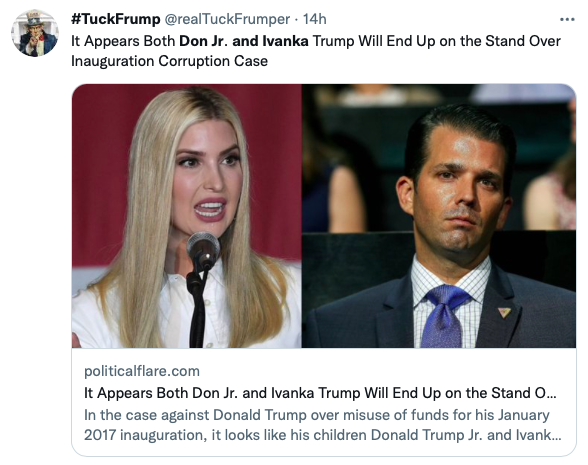 According to D.C. Attorney General Karl Racine’s investigation, about $1.1 million in funds from the non-profit Presidential Inaugural Committee (PIC) was misused by the Trump family, who essentially planned the extravagant event at the Trump Hotel so they would personally profit off of it. Racine is currently making the request that the same amount is recovered from the family and given to another non-profit organization. 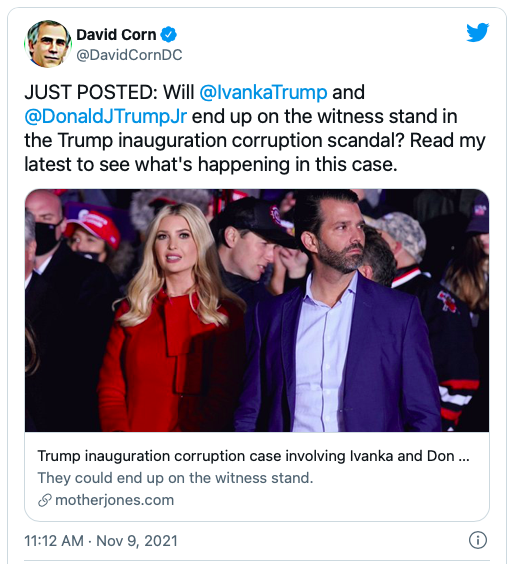 The allegations state that Trump’s hotel in Washington D.C. hugely overcharged the PIC for the inauguration compared to the hotel’s normal rates. Since he owns the hotel, him and his family would have personally profited from this slight “miscalculation.” Ivanka and Donald Trump Jr. will both be on trial due to their knowledge of the misuse of funds, both for the main event and for the exclusive afterparty that was also thrown on the non-profit’s dollar. 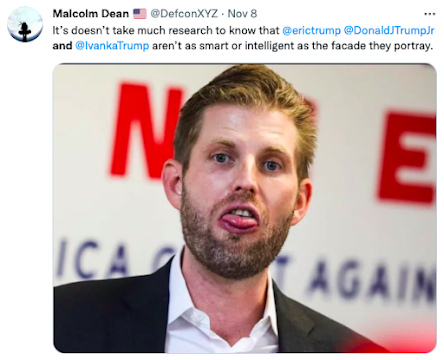 Based on current information, it is not entirely clear how much involvement Melania Trump will have, and whether she will also be on trial. Despite this, she is still in hot water. Her former best friend, Stephanie Winston Wolkoff, has released a recording of Melania admitting that she was fired from the committee to help protect higher-ups.

At the very least, America will be watching in anticipation come February to find out how Ivanka and Don Jr. handle their possible indictment. Both have been caught giving false testimonies in past depositions, so it would be no surprise to find they handle the situation in a similar fashion when court comes around again.