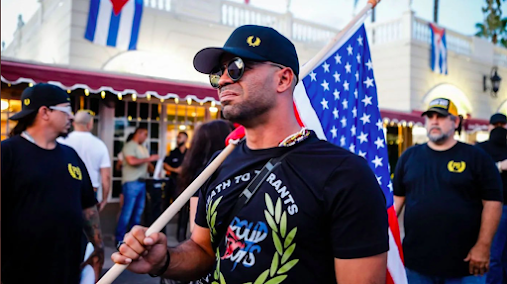 Mod: Proud Enrique said last week that there were feces in his jail cell. Maybe he'll finally grab a mop.

Judge Denies Proud Boys Leader’s Request for Early Release (PoliticusUSA link): Henry “Enrique” Tarrio, the leader of the alt-right Proud Boys who is serving a five-month sentence for stealing and burning a Black Lives Matter banner from a D.C. church in December, had his request for early release denied by a judge who ruled that poor living conditions in the jail are not a sufficient reason for Tarrio to be released and placed under house arrest. 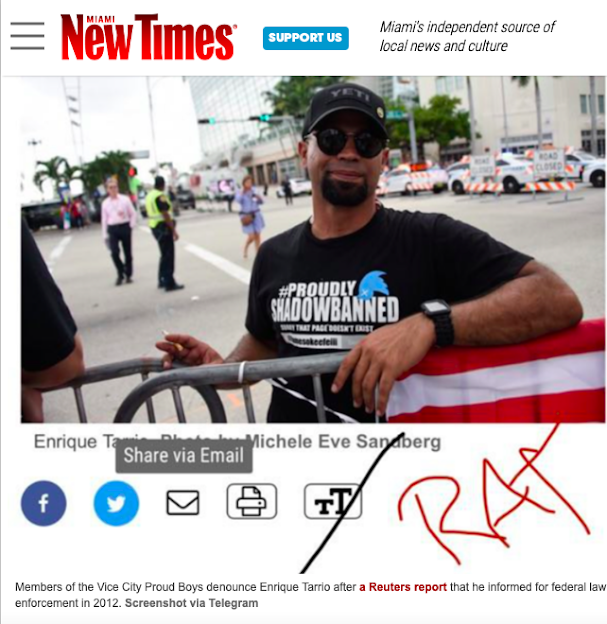 Tarrio received a 155-day prison sentence in August and began serving his sentence in September.  He had requested that his sentence be reduced to 90 days or that he be allowed to finish it in home confinement. 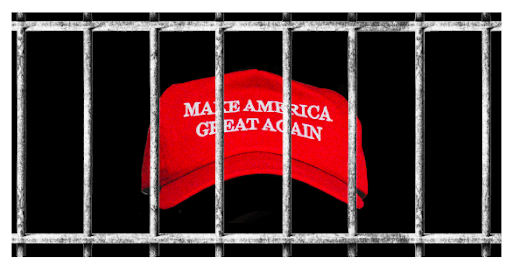 “I’ve been to jail before and what I’ve seen here, I’ve never seen anywhere else,” Tarrio told Pittman last week. “This place needs to be shut down immediately.”

“It is obviously distressing to hear of these conditions,” Pittman said at the time. “I come back to the same question: How is Mr. Tarrio’s condition any different than any other inmate at the jail?”

Mod: The following video asks some interesting questions. We need the answers.