Jared and Ivanka hosted a dinner party Jan. 7 — and pretended like the Capitol attack never happened 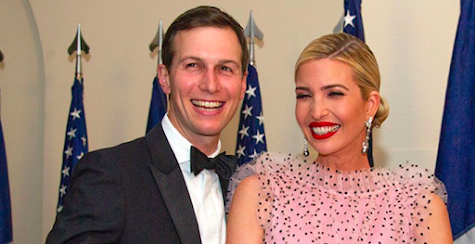 Mod: For platinum phony bunker babies like Jared and Ivanka mayhem and death are merely a social inconvenience.

Jared and Ivanka hosted a dinner party Jan. 7 — pretending as if the Capitol attack never happened (Raw Story link): ABC News reporter Jonathan Karl is out with a new book, Betrayal, which gives an account of the final days of former President Donald Trump's administration -- and includes some anonymous revelations by Trump's former staff. 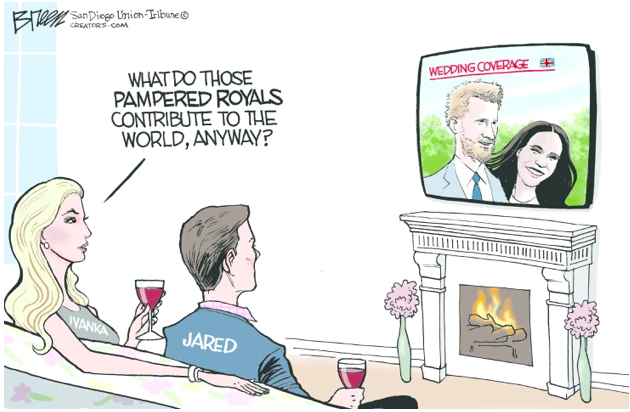 In one section, Karl describes a dinner party at the DC home of Ivanka Trump and Jared Kushner on January 7, 2021. The entire evening, there wasn't a single mention of what had happened the day before when Trump's supporters ravaged the U.S. Capitol building, according to Karl's account. 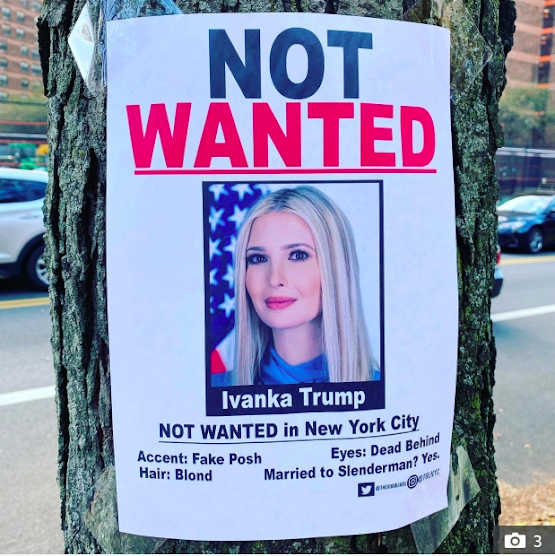 "Among those who attended were Larry Kudlow and Brooke Rollins, who were still working as senior officials in the Trump White House. Kevin Hassett, who had served as one of Trump's top economic advisors until the summer of 2020, was also there. One of those who attended the dinner told me the conversation centered on the idea of creating a new think tank to promote free-market economics in a way that would appeal to Democrats," Karl's book revealed. 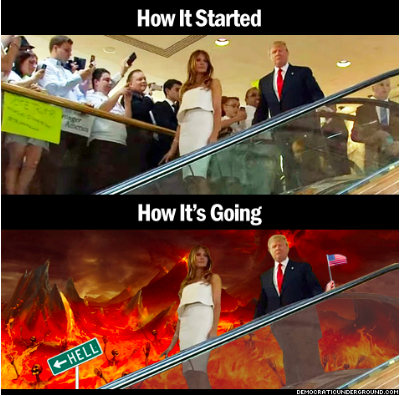 "Remarkably, there was no mention of the fact that a mob had just stormed the Capitol days earlier, ransacking the offices of Democratic leaders and trying to prevent the certification of Joe Biden's election victory," the book continued. "There was no mention whatsoever—whatsoever—by Jared and Ivanka or any of their guests—of January 6."