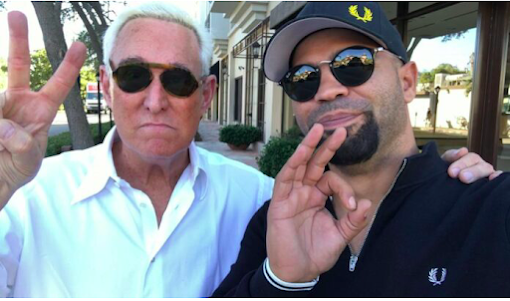 Mod: Yep. As the Twitter commentator Tea Pain aptly puts it, "There's nothing worse than a whiny Nazi."

Proud Boys leader Enrique Tarrio begs court to release him from jail due to ‘safety crisis’ (Dead State link): The leader of the far-right group Proud Boys is asking to be released from jail  to home confinement as soon as possible, saying he’s being exposed to poor conditions in the D.C. jail where he’s currently incarcerated, NBC Washington reports. 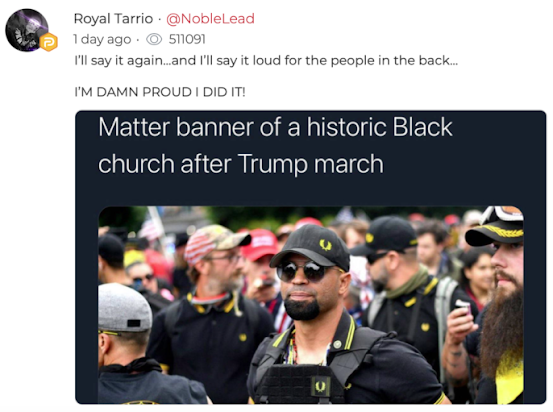 As NBC Washington points out, Enrique Tarrio is among a growing list of high-profile inmates who are seeking release from the D.C. jail due to poor conditions.

According to Tarrio’s request, “extraordinary and compelling reasons” justify his release, such as the “health and safety crisis at the D.C. jail,” adding that he “is not a danger” to the public. The court will hear Tarrio’s request this Monday.

Tarrio was sentenced in August for stealing a Black Lives Matter banner from a historically Black church and burning it during a pro-Trump demonstration in December. The judge sentenced him to a total of 155 days in jail.

Tarrio’s request says that he is not asking for “full release,” but that he should be allowed to serve the remainder of his sentence under home confinement.