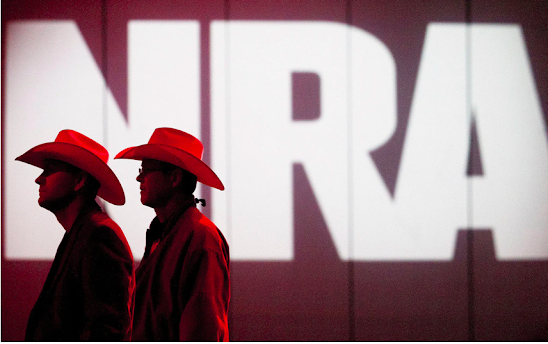 Mod: The contempt the elite right feels for those sad fools who give them their money is profound.

Secret Tapes Bust NRA Leaders Calling Their Members Hillbillies And Fruitcakes (PoliticusUSA link): Secret tapes of NRA leaders meeting after the Columbine shooting caught them referring to their members as hillbillies and fruitcakes. NPR got the tapes: 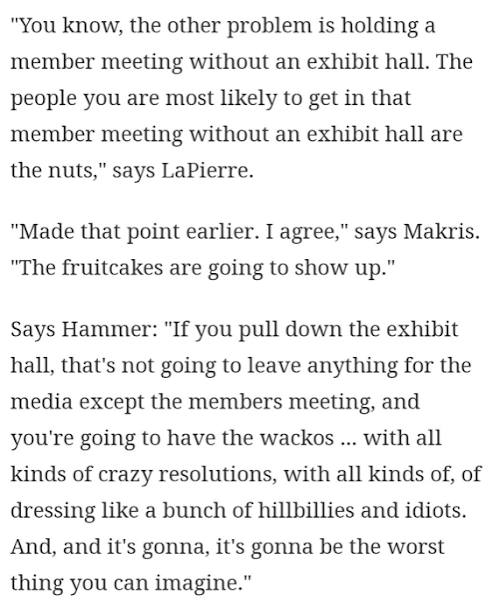 In addition to mapping out their national strategy, NRA leaders can also be heard describing the organization’s more activist members in surprisingly harsh terms, deriding them as “hillbillies” and “fruitcakes” who might go off-script after Columbine and embarrass them ...
And they dismiss conservative politicians and gun industry representatives as largely inconsequential players, saying they will do whatever the NRA proposes. Members of Congress, one participant says, have asked the NRA to “secretly provide them with talking points.”

The release of the tapes could not have come at a worse time for the gun manufacturer lobby. They are currently being sued in federal court for a series of illegal campaign contributions made to Republicans Sen. Josh Hawley and Donald Trump. 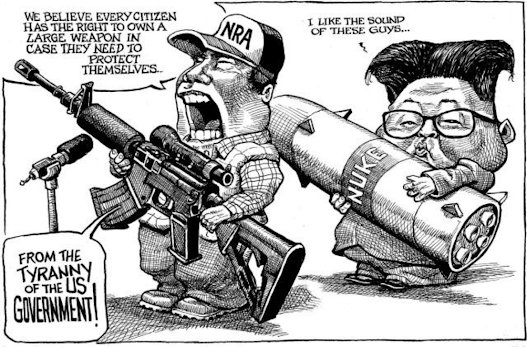 The NRA’s power has not diminished within the Republican Party. The way that the leadership described elected Republicans after Columbine remains true today.

The NRA has such a stranglehold on Republicans that neither the Sandy Hook nor Parkland school shootings moved them to lift their blockage of gun reform legislation. 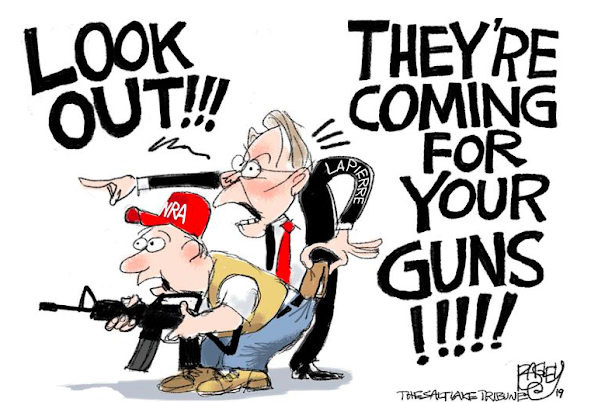 The NRA has nothing but contempt for its members. Those “hillbillies” are the only reason that they have any power at all.

The National Rifle Association was so cozy with Trump because they are two peas sharing the same pod. They hate and mock their supporters, who they see as idiot hick rubes who are being played for their benefit.

Mod: The tapes and the NPR page hosting them can be found here.