'Step it up or step out': Dem lawmaker gives Merrick Garland ultimatum on prosecuting Trump officials Mod: Biden's woes in recent polling stem from the forbidding sense many have that his administration will allow Trump and his criminals to get off. America wants these traitors brought to justice, and soon. While appearing on CNN, Gallego demanded that the attorney general do more to prosecute Trump officials who tried to pressure Vice President Mike Pence and election officials across the country to overturn the results of the 2020 presidential election.

"Look, either Merrick Garland steps it up or needs to step out," he said. "The attorney general of the United States, the most important thing is to protect the Constitution of the United States. He's failing now because he wants to stick to some norms. There is no norms when there's an almost-coup of this country!" 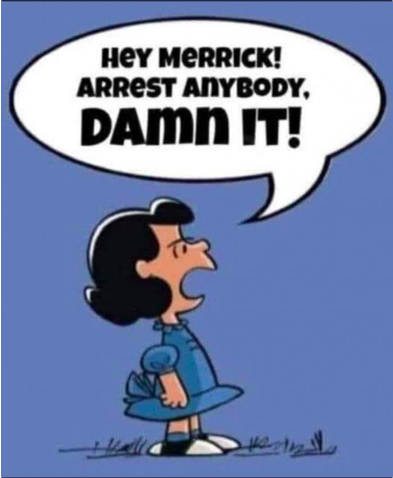 Gallego criticized Garland not just for failing to go after former Trump officials but also going easy on the Capitol rioters who stormed the building on January 6th.

"There are people out there that should be prosecuted and Merrick Garland needs to be leading the team that does it," he said. "Right now the sentences they're trying to hand out to people that were caught on January 6th in the Capitol are slaps on the wrist. I don't know what Merrick Garland is thinking he's able to accomplish this, but he's showing true weakness in a moment when we need actually true strength."