CNN releases shocking new video of Lauren Boebert: ‘We see her for who she is’ 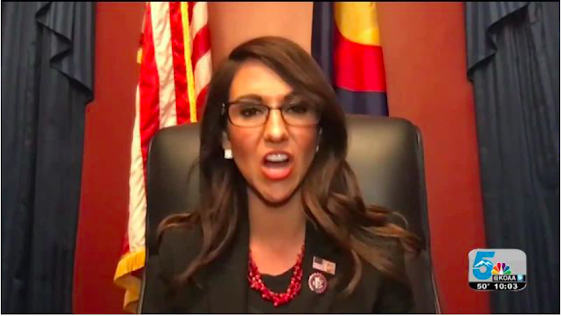 Mod: She is one of the leading Republican personalities in Congress today. 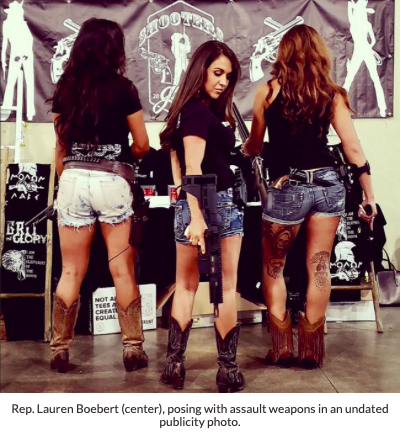 In a video that went viral, Boebert told a story suggesting Omar, who is Muslim, should be considered a potential suicide-bombing terrorist. She said Omar belonged to the "Jihad Squad."

On Tuesday, CNN broadcast new video showing that Boebert told a similar story — with enough differences to draw the credibility of both of her accounts into question.

"More just-see-it-for-yourself evidence today of the hate and bigotry in the Republican ranks," CNN's John King reported. "This new video is from a September Republican fundraiser, Boebert not only tells her elevator story, she also calls Omar and another Muslim of Congress black-hearted and evil."

King described why he found the video to be so powerful, noting that, "our eyes and ears don't lie. We see her for what she is and what she believes."