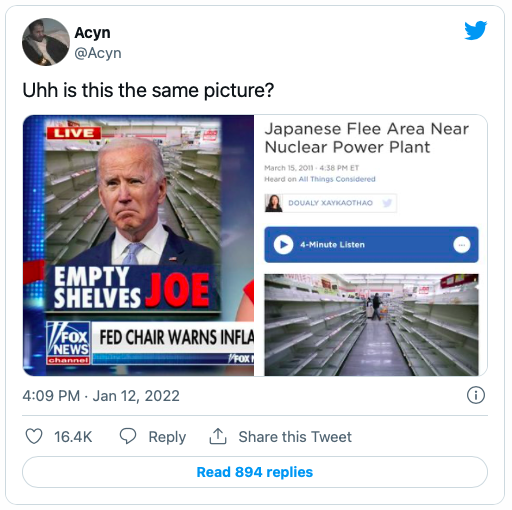 Mod: Why would anyone watch a so-called cable news network that lies as much as Fox News does?

Fox News Airs 11-Year-Old Photo of Empty Shelves in Japan to Slam ‘Bare Shelves Biden’ (MEDIAite link): During the opening segment of Wednesday’s Fox News Primetime, the network displayed a graphic of bare shelves at a grocery store to underscore rising inflation. Earlier in the day, the Bureau of Labor Statistics reported that the U.S. experienced 7% inflation since last December. That’s a 39-year high. 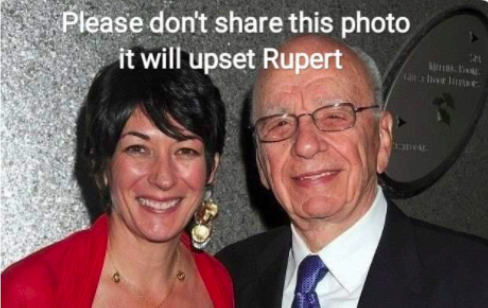 The graphic showed an image of President Joe Biden superimposed over a photo of the empty shelves. But as one eagle-eyed Twitter user pointed out, the image is actually from a 2011 NPR story about residents fleeing the disaster area near the Fukushima nuclear power plant. 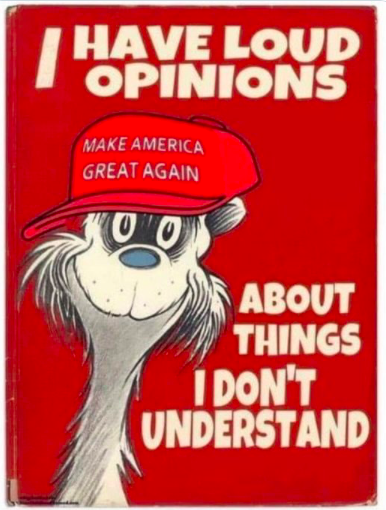 After airing clips of shoppers noting higher prices at the grocery store, guest host Rachel Campos Duffy asked, “How can you expect to feed a family in Biden’s America with those food prices?”

She added, “Throughout the country supermarket shelves remain barren. From New York to Virginia, all the way to Alaska, people are left without groceries and can’t put dinner on the table. And they are upset. No surprise, #BareShelvesBiden was trending on Twitter. But, perhaps, what is most troubling is this might only be the beginning.” 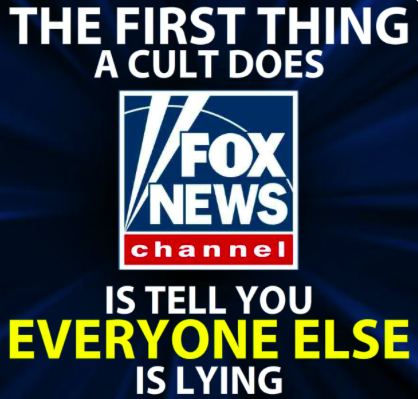 This isn’t the first time Fox News has used photos of empty shelves that have nothing to do with the contemporary U.S. economy. In October, The Ingraham Angle issued a correction after it aired photos from the beginning of the Covid-19 pandemic during a segment about global supply chain problems. During the correction, Laura Ingraham showed photos of empty shelves in the U.S. she said had been taken within the last few days

“I hope that clears some things up for the fact-checkers who were very concerned with the eight seconds from our October 19th show,” she said.