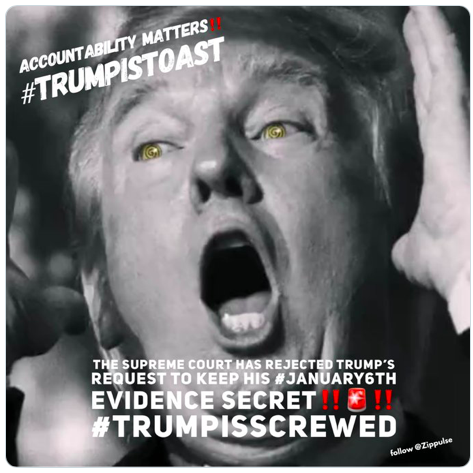 The order turned aside Trump’s request to block the records’ release while the case regarding his assertion of executive privilege continues through the courts. It means there is no legal obstacle to release of the materials from the National Archives — which President Biden has approved — and Trump’s lawyers have argued that would make the case moot. 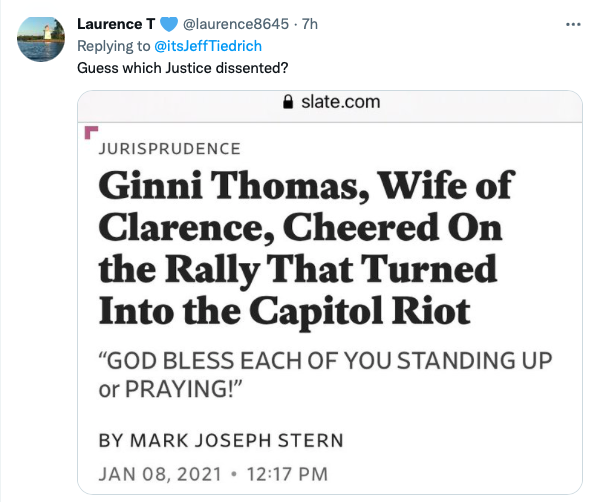 “The former President subverted the constitution in an attempt to overturn a lawful and fair election,” Gwin said in a statement Wednesday night. “His actions represented a unique and existential threat to our democracy, and President Biden has been clear that these events require a full investigation to ensure that what we saw on January 6th can never happen again.” 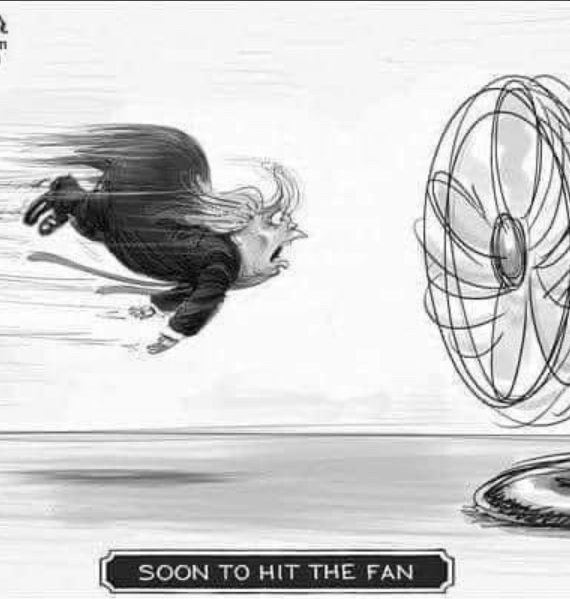 It was a major victory for the House select committee, which has been aggressive in going after Trump’s records, issuing subpoenas to his allies and focusing on the president’s actions during the insurrection.

“The Supreme Court’s action tonight is a victory for the rule of law and American democracy,” committee chairman Rep. Bennie G. Thompson (D-Miss.) and vice chair Rep. Liz Cheney (R-Wyo.) said in a joint statement. “The Select Committee has already begun to receive records that the former President had hoped to keep hidden. … Our work goes forward to uncover all the facts about the violence of January 6th and its causes.” 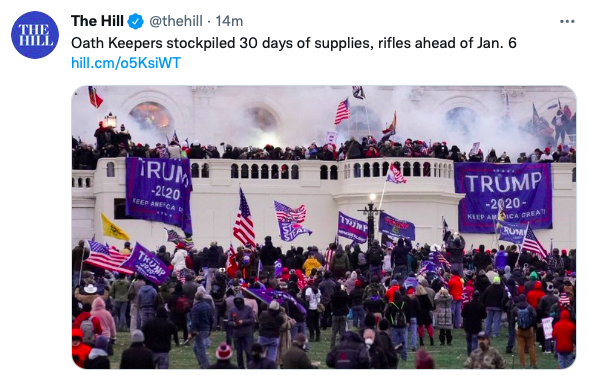 The records will be released to the committee, and not the public.

The Supreme Court’s order, with only Justice Clarence Thomas noting dissent, did not provide detailed reasoning for rejecting the former president’s application. Nor did Thomas explain why he would have granted the request. Neither is uncommon when the court is addressing an emergency motion.