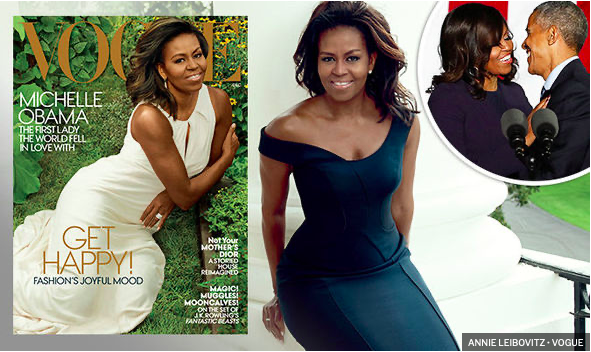 Mod: Some people have priorities designed to help others out. And some only care about themselves. Funded by a $100 million personal contribution from Brian Chesky to the Obama Foundation, the Voyager Scholarship gives college students financial aid to help alleviate the burden of college debt, meaningful travel experiences to expand their horizons, and a network of mentors and leaders to support them throughout their careers. The scholarship is anticipated to support 100 students in the first year and scale to support greater numbers of  students over the coming years who are committed to entering careers in public service. 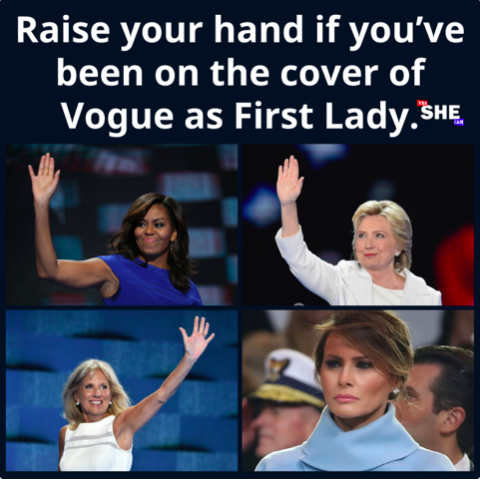 “Education is personal for me,” said former First Lady Michelle Obama, “I’ve met so many young people who are interested in public service, but they’re wondering how they’re going to pay for school or whether they’ll get to see the world beyond their own community. We could not be more grateful to team up with Brian to help out these young people on their journey to create change.” 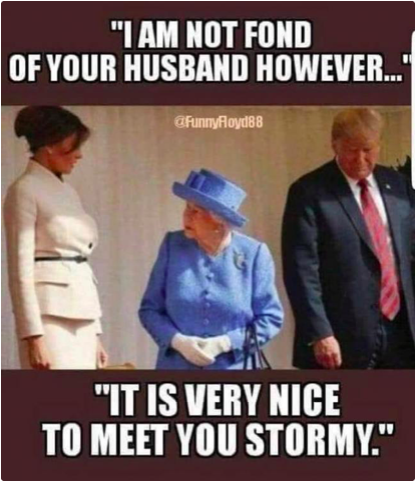 Meanwhile, over on Fox, Melania Trump was complaining about not being on the cover of Vogue, “They are biased, and they have likes and dislikes, and it’s so obvious. And I think American people and everyone see it, and I have much more important things to do — and I did in the White House — than being on the cover of Vogue.”
The Obamas are helping to encourage and shape future generations of community leaders, while the Trumps are off in their health code violating Florida exile nursing bitter grievances about not getting more attention, all the while bitterly jealous of the Obamas, who they spread the birther conspiracy about.