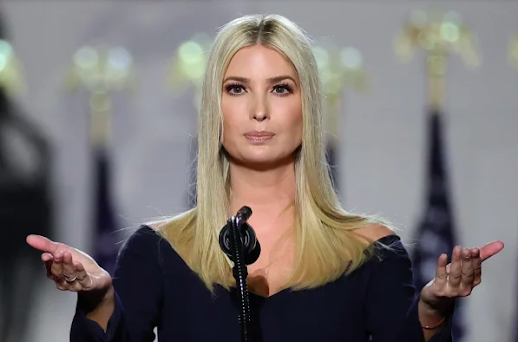 Mod: Of course she did. And she kept her mouth shut about it as well.

Ivanka Trump Attended a Critical Meeting That Led to Supreme Court Draft Overturning Roe v. Wade (Political Flare link): In a surprise to absolutely no one, it turns out that White House interloper Ivanka Trump was present for a meeting that ultimately led to the Supreme Court decision to overturn the landmark 1973 Roe v Wade opinion that made abortion legal. 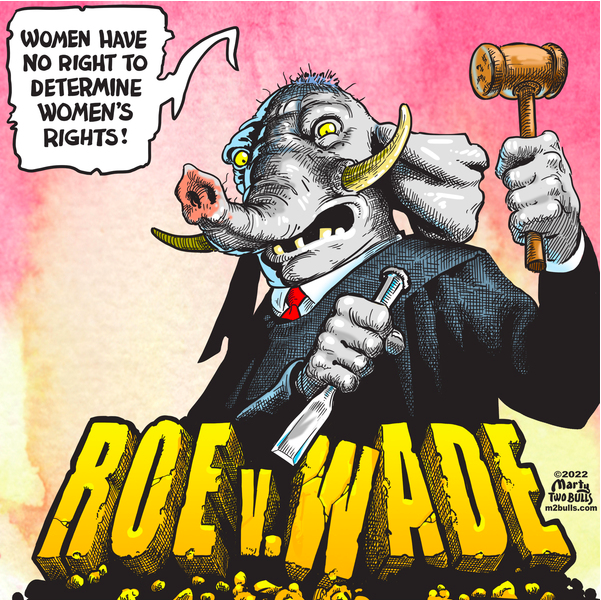 A new report in the Washington Post says that former Senate Majority Leader Mitch McConnell was worried about the Supreme Court after Trump’s 2016 election victory, presumably because Trump had previously been so publicly pro-choice.

He soon called Donald McGahn, campaign counsel to the president-elect, who was slated to become the top White House lawyer. A week later, Leonard Leo, the head of the conservative Federalist Society and a McConnell ally, was sitting with the president-elect and his advisers in Trump Tower in New York with a list of six potential conservative nominees alphabetically typed onto a piece of personalized stationary, according to people familiar with the meeting, who spoke on the condition of anonymity to reveal internal discussions. 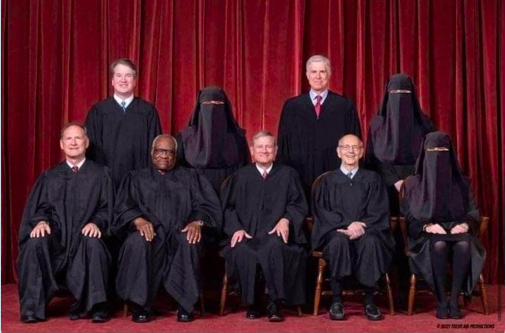 As incoming chief of staff Reince Priebus and Trump’s daughter, Ivanka, came in and out of the room, Leo laid out a road map for Trump on the federal court system, potentially transforming the foundational understanding of rights in America.

The paper said that it was a moment that anti-abortion activists had dreamed about for decades: The opportunity to actually undo the decision that handed American women the right to physical self-determination. 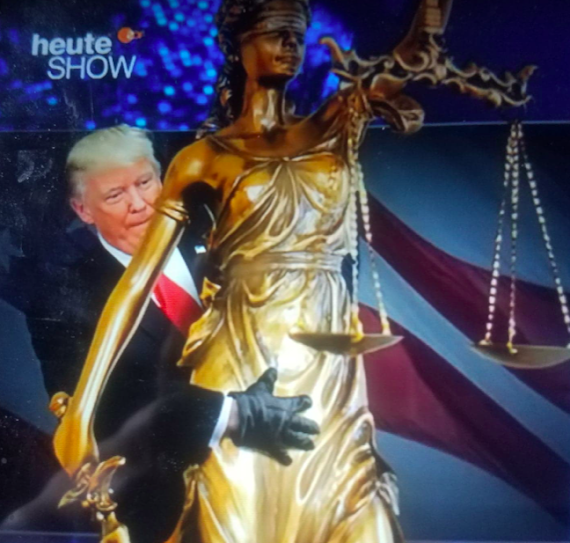 The Post reported that at a lunch with more than a dozen other people at the law firm Jones Day, “Trump said he wanted to make the Supreme Court a campaign priority.”

From there it was easy for the Federalist Society chief to name any number of potential justices for Trump to nominate — which he eventually did, successfully getting Neil Gorsuch, Brett Kavanaugh, and Amy Coney Barrett seated on the Supreme Court. All three of those nominees swore before Congress that they would not vote to overturn Roe v Wade. So much for that idea.